Everything on Hard Night Good Morning’s CEO and Star of RHOD D’Andra Simmons. 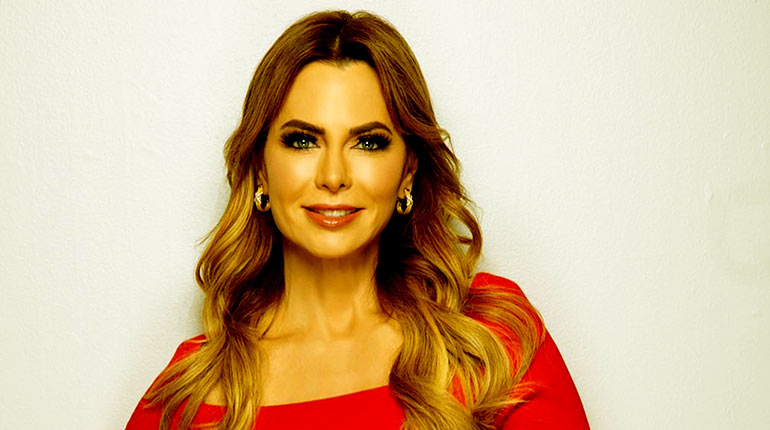 The Real Housewives of Dallas has a lot of beautiful women inside and out. One of the similar people is D’Andra Simmons. And she is a CEO for her skincare company and a philanthropist.

D’Andra Simmons is a gorgeous TV Personality who replaced Tiffany Hendra in the hit Bravo TV’s reality show Real Housewives of Dallas. Bravo TV’s bio on D’Andra reads, “Simmons is one of the crown jewels of the social scene who comes from a wealthy family and a prominent last name.”

The elegant woman owns her own company and has a loving relationship with her mom and dad. Therefore, let’s get on to knowing about her family and career besides Real Housewives of Dallas.

D’Andra Simmons was born in Dallas, Texas, on the 15th of March in 1969. She was born to her father, Glenn Simmons, who was an honored businessman who passed away back in 2013. Likewise, her mother, Author Dee Simmons is a businesswoman herself.

D’Andra Simmons says that even though she was born in a wealthy family, her mom and dad always encouraged her to have business plans of her own from an early age. Moreover, D’Andra’s mother also features RHOD, and her Instagram posts are mostly about her beautiful daughter D’Andra Simmons.

Despite D’Andra’s age, she is still really sunning and is considered a natural beauty. Moreover, she was voted as Top ten most beautiful Dallas Women back in 2008. Similarly, at the age of 6, the little girl already owned 60 pairs of shoes doing some bits of modeling here and there.

Furthermore, D’Andra graduated from Sweet Briar College located in Virginia and after graduated traveled to Africa, Asia, and South America.

Moving on, now that we know her career, let’s get to know about her net worth.

What is D’Andra Simmons Net Worth

D’Andra earns a lot of cash with her appearance, in reality, show The Real Housewives of Dallas. However, that is not only her source of income. She also earns through her skincare company and is CEO for her mom’s company Ultimate Living.

Similarly, with that being said, what might her net worth be? At the age of 50, though it is not obvious yet, her net worth is estimated to be around USD 4.5 million.

However, she has a forward going career as a CEO and Founder of Hard Night Good Morning Skin Care and also the CEO of Ultimate life. This means that her net worth is not the same and will keep on increasing with time.

D’Andra Simmons is married to her husband Jeremy Lock, who is a photojournalist. They live a wonderful and extravagant life in the Highland Park neighborhood. D’Andra lives in a luxurious house.

If you take a tour inside D’Andra and Jeremy’s house, you surely would never want to come back! They have a house full of everything you’ll want to see in your life, so why go somewhere else. The favorite part about their house is the kitchen.

Moving on, D’Andra and her husband Jeremy had a private wedding on the 24th of February in 2014. Similarly, D’Andra agrees that Jeremy is the best thing that has ever happened to her. In Addition, Jeremy is not only a photojournalist, but he served over two decades in the US Air force, and then he retired as the Master Sergeant.

Similarly, Jeremy and D’Andra do not share biological children. However, Simmons is the stepmother to two children who are Jeremy’s kids from the previous relationship.

D’Andra is the stepmother to Koen Lock and Keatin Lock.

D’Andra Simmons is quite active in her social media accounts. She is a complete fashionista, and you can see it clearly through her Instagram posts. Furthermore, she loves traveling and is fond of her skincare company. Likewise, take a look at her Instagram, and you will find out a lot about how D’Andra Simmons lives her day to day life with her husband and busy life schedule.

“A girl should be two things: classy and fabulous.” – Coco Chanel ? I’m heading to #NYFW this Friday and I can’t wait to be back in the big apple! I’m looking forward to some amazing shows, restaurants, and new outfit inspirations that I can take back to Dallas with me! Fall Fashion is my favorite ??This is one of my looks from back of September 2019 during Fashion Week! #RHOD #NYFW #NYC #TheBigApple #Fashion #InstaFashion #HNGM #UltimateLiving #BossBabe #Dallas #Texas #MondayMotivation #Style Jacket: @balmain Skirt: @fuzzibrand Bodysuit: @cushnie Necklace: @dianabandoh Bag: @miumiu Belt: @gucci Boots: @coach Earrings: @erdem Styled By: @nolan.meader

D’Andra is a cast of Real Housewives of Dallas, a Businesswoman, and a Philanthropist 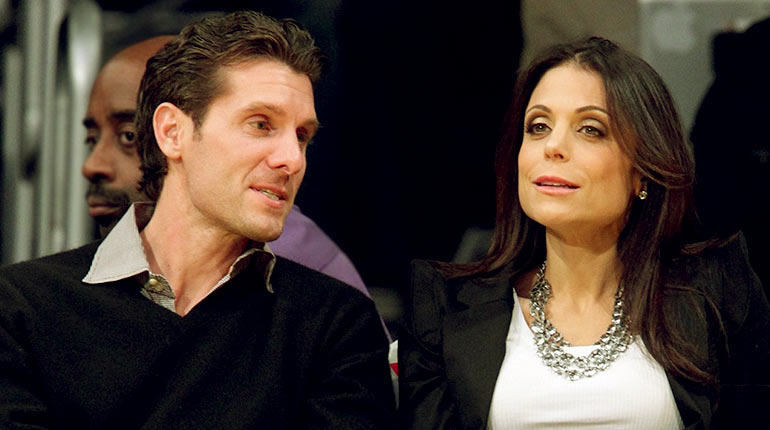 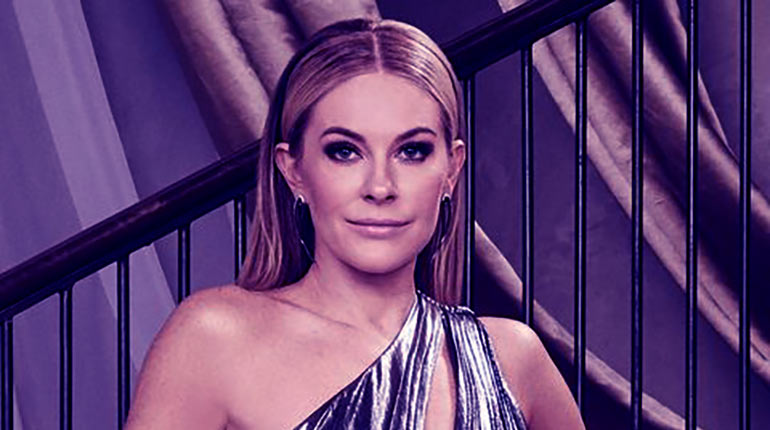 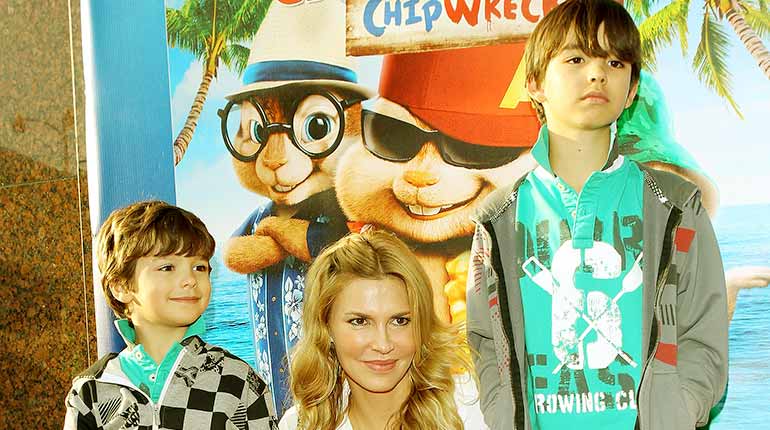