In the Bravo reality TV series, The Real Housewives of New Jersey, some housewives have gone through complicated marital relationships. Meanwhile, some women are an exception. Melissa Gorga is one such woman who comes to mind when we think such an exception.

Currently, the lovely and talented Melissa Gorga is enjoying a great married life with her husband. From the following bio written about her get to know her personal and professional life. So read the article till the last word.

Who is Melissa Gorga? Bio

Melissa Gorga was born on 21 March 1979 in Montville, New Jersey, USA. She is the daughter of Donna Marco and Anthony John. Her parents raised her at Gorga at Toms River, New Jersey.

While she has kept her early life under wraps, and not revealed her sibling’s details as of now, however, it is known that Melissa is a highly educated woman. To pursue her college education, she went to New Jersey City University.

Melissa Gorga rose to promience after appearing in the Bravo TV reality series, The Real Housewives of New Jersey. She joined the leading cast member in 2011. Besides her RHONJ fame, she has also made her appearances felt in other TV shows, which include Watch What Happens Life, Manoz’d with Children, Teresa Check-In, etc. to name a few.

She is a talented musician. Her single On Display was released in August 2011, which was made available in iTunes. Nonetheless, Her fourth single, I Just Wanna came out in the market in September 2012. The single was written with the help of hip hop singer Santino Noir.

In early 2016, Gorga expressed in an interview with E! News that she will not continue her musical career. However, she said that she might return to the music world shortly in the upcoming future.

How much is Melissa Gorga Net Worth?

Melissa has been able to earn a tremendous amount of income from her profession. As of now, RHONJ star, Melissa Gorga’s net worth is estimated to be around $1.9 million.

Although her salary per season, which she received from the Real Housewives of New Jersey, has not revealed by Bravo TV. However, we assumed that Melissa is earning an impressive amount of income. Similarly, she has also received more income from her books, such as ‘Love Italian Style: The Secrets of My Hot and Happy Marriage,’ that was released in the market in 2013.

Likewise, she has opened a jewelry line on HSN. Also, in 2015, Melissa began a clothing boutique called Envy by Melissa Gorga, which was closed due to her dispute with a partner, Jackie Beard Robinson. Also, in May 2017, Both Melissa and her husband, Joe Gorga, opened a restaurant in New Jersey named Gorga ‘s Homemade Pasta and Pizza. But the restaurant closed in early 2018 as the result of the duo in search of new management and larger space.

How long is Melissa been Married to Her Husband, Joe Gorga? Their Children

The gorgeous Melissa is a blissful married woman. She married her husband, Joe Gorga, on 20 August 2004. From their blessed union, the duo is also has been three children. The name of their kids is Antonia Gorga, Gino Gorga, and Joey Gorga. Melissa ‘s husband Joe is a businessman through occupation and is the brother of her fellow cast member of RHONJ, Teresa Giudice.

A lovely couple of Melissa and Joe Gorga has been married for over fifteen years. Still, the love and affection that they shared between areas fresh when first met. In all these years, they are no reports of them have not been having any extramarital affairs.

All we know are they are an ideal married couple and living a happy and elegant lifestyle with their children in their lovely home at Montville, New Jersey.

Gorga was unwillingly dragged into controversy when her sex advice that she gave in her book drew severe backlash from fans and critics alike.

In December 2017, her ex-business partner, Robinson, sued Gorga, alleging she falsely accused him of stealing several merchandise and products from their clothing boutique Envy. At the time of this writing, no controversy and rumors have not been linked to her.

The charming and elegant Gorga has a decent height of 5 feet 5 inches. Moreover, she maintains her weight at around 57 kg.

She has a lofty body measurement of 32-24-30 inches. On the other hand, she has a black color eye and long black color hair.

How old is Melissa Gorga?

What is Melissa Gorga’s Nationality?

Melissa Gorga is of American nationality by her birth.

When does Melissa Gorga celebrate her birthday?

She enjoys her birthday on March 21 every year alongside her family in Toms River, New Jersey.

What is Melissa Gorga’s ethnic background?

She has an Italian ethnic background.

What is Melissa Gorga’s net worth?

She has accumulated a networth of $1.9 million.

What does Melissa Gorga do for her living?

Melissa Gorga earns her living as a TV personality, designer, author, and being a businesswoman.

When did Melissa Gorga join The Real Housewives of New Jersey cast?

Melissa Gorga joined the popular show in the third season.

Who is Melissa Gorga married to?

Melissa Gorga has been married to her loyal spouse, Joe Gorga, since 2004.

How many children does Melissa Gorga have?

As per the birth month of March, her zodiac sign is Aries. 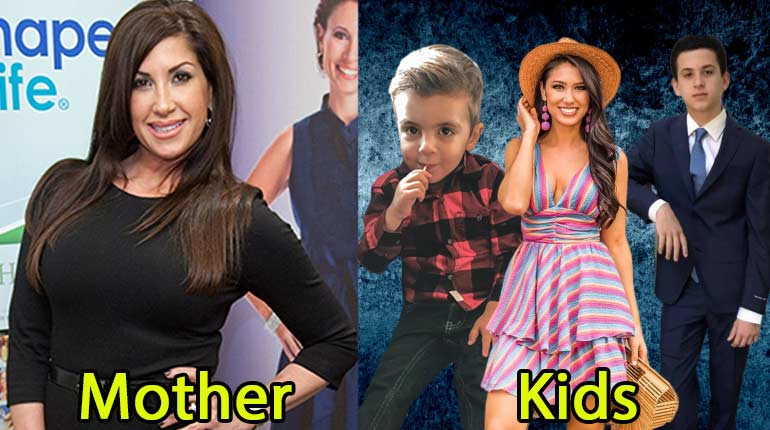 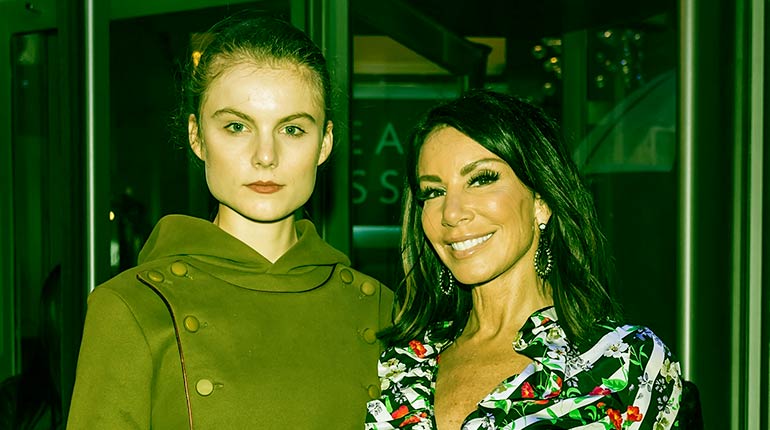