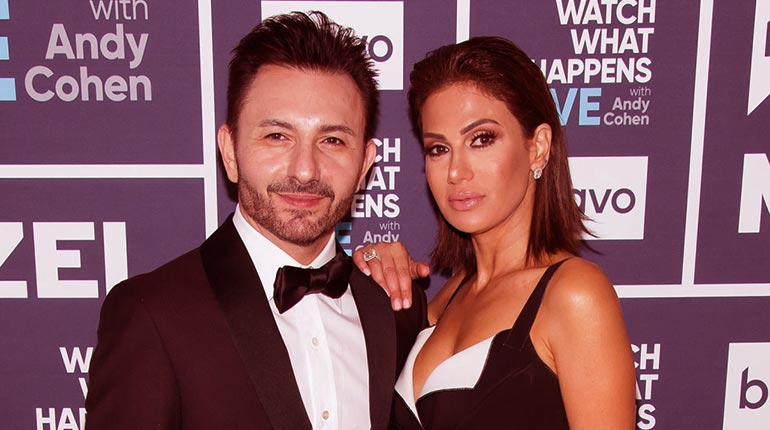 People even after divorce their significant other still remain good friends and maintains a harmonious relationship for the sake of their children. Such is also the case for The Real Housewives of Orange County star Peggy Sulahian and her ex-husband, Diko Sulahian.

From the following article get to know about Peggy’s ex-husband turned boyfriend, Diko Sulahian. In the following bio, we will inform You about Diko Sulahian which includes his wiki, net worth, married life, wife, children and many more.

As per his wiki, Diko Sulahian was born on 25 January in the United States of America. His birth year is missing. However, it is known that he is a successful car business owner of WTW Corporation. Furthermore, Diko is also known for being the ex-husband of RHOC star, Peggy Sulahian.

He has not revealed much about his parents, early life background and academic qualifications. However, it is disclosed by several sources, Diko is the son of KoKo Sulahian. To honor his father, Diko also named his son after him.

How much is Diko Sulahian’s net worth?

Diko has accumulated a colossal sum of income from his successful profession as a businessman. With his impressive qualifications and caliber, he has been able to establish a successful car company, WTW Corporation.

As of the time of this writing, Diko Sulahian’s net worth is $8 million. Similarly, Diko Sulahain’s ex-wife, Peggy Sulahian ‘s is estimated to be at $6 million. Likewise, she earns around $450,000 per season from Bravo reality TV series, RHOC.

Diko Sulahian is a successful and talented businessman He started the company, WTW Corporation from 1997 from scratch.

Diko’s company makes high-quality car products such as Giovanna Wheels, Gianelle Designs, GFG Forged Modular Wheels and Koko Kuture. He named most of his products after his children which he is deeply fond of.

Also, Diko has appeared with his ex-wife, Peggy in TV Show, The Real Housewives of Orange County in 2017 alongside their kids.

Currently, car business tycoon Diko Sulahian is dating and in a lovely relationship with his ex-wife, Peggy Sulahian. The couple married in the year 1995 in Beverly Hills, Los Angeles. However, they divorced only after a year in March 1996.

Interestingly, their divorce news was kept a confidential matter until their divorce became public in 2017. As of current recording, Peggy and her ex-husband and boyfriend, Diko Sulahian is enjoying a great life together alongside their three children.

Having my 22nd valentines' dinner with my one and only. pic.twitter.com/9Kmd4nuhz3

Have a great weekend all my friends #celebration #partytime #friendship

Peggy Sulahian was born on 30 July 1973 in Kuwait. She moved to America alongside her parents when she was only a one-year-old child. Her mother died from dreadful breast cancer and Peggy also had a mastectomy to remove her lump from her breast. Similarly, her father died in 2017.

Likewise, she has quite an on and off relationship with his brother, Pol Atteu who is gay. Nonetheless, she came into limelight after she appeared in the season 13 th of The Real Housewives of Orange County. Diko also created history by becoming the 100 th housewife and first Armenian to appear in the famous show.

Moreover, she also appeared in TV shows like Watch Happens Live with Andy Cohen. Glitterbomb and many more. Peggy Sulahina is currently in a relationship with her ex-husband, Diko Sulahain with whom she shares three children.

Diko Sulhaian’s height and weight details remain a mystery. Similarly, his body measurement has not been officially documented.

However, he has maintained athletic body shape pretty well. Likewise, he has a pair of black eyes and brown hair.

Caption: Diko Confronts Shannon About David’s Questioning on the Boat

Diko Sulahian is an entrepreneur and famous for being the ex-husband of The Real Housewives of Orange County star, Peggy Sulahian.

What does Diko Sulahian’s Do?

Diko Sulahian is the owner of the WTW Corporation.

How much is Diko Sulahian’s Net Worth?

He has accumulated a net worth of $8 million.

Who was Diko Sulahain married to?

When did they divorce?

The duo has three children, daughters, Giovanna, Gianelle and KoKo. 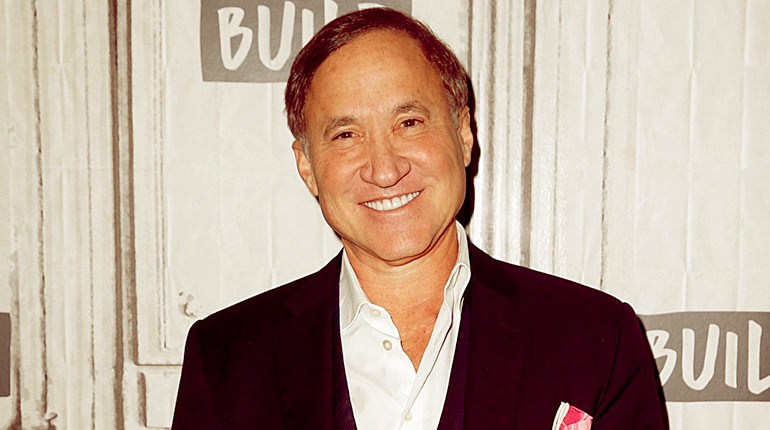 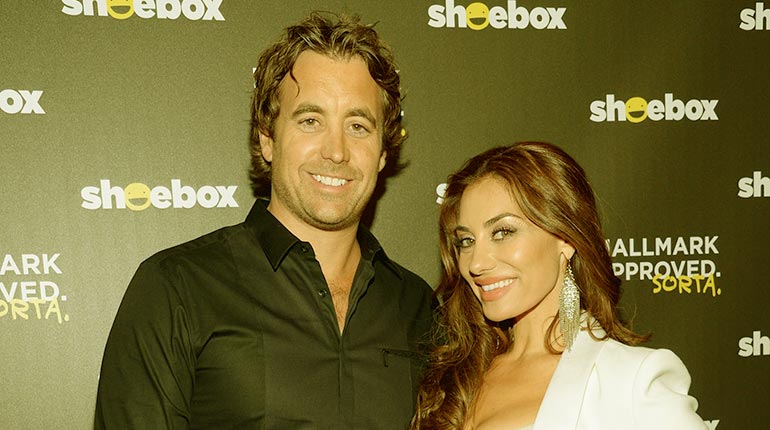 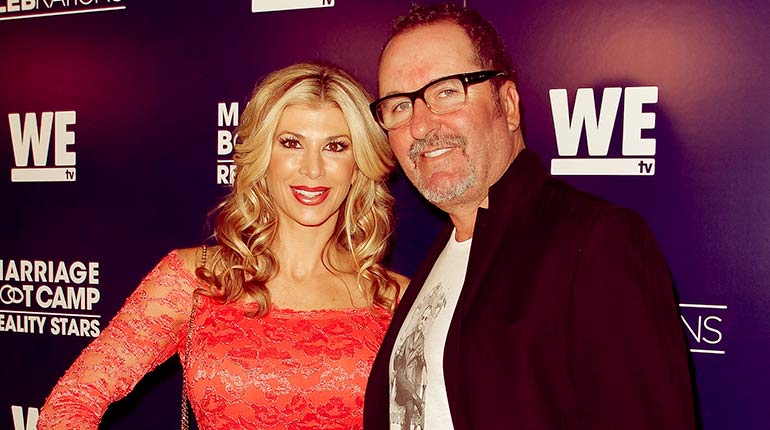